Pulling up the Roots of Running 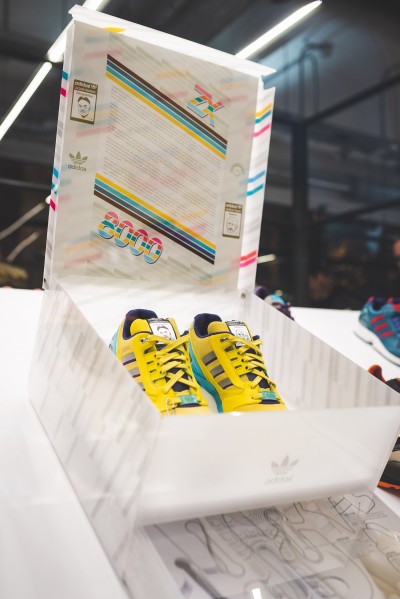 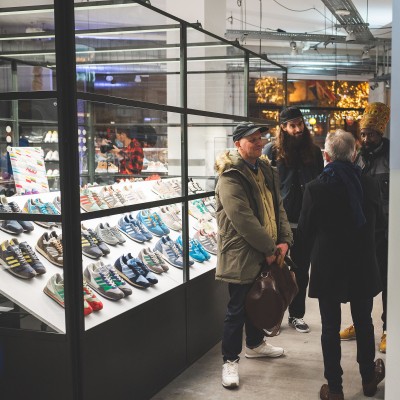 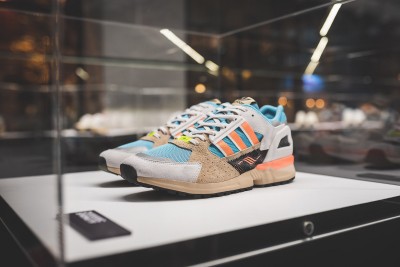 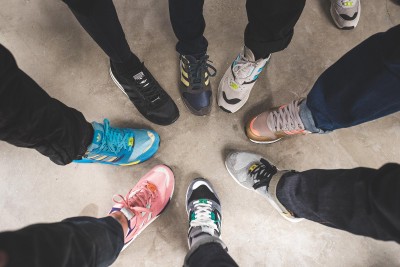 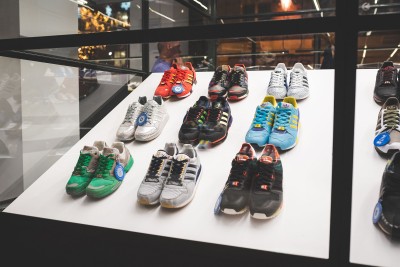 Adidas began the ZX series of trainers in the late eighties and in doing so they revolutionised a whole industry. The humble sports trainer was propelled to the forefront of fashion and the iconic ZX still thrives thirty years on. For sure, the ZX series changed the way trainers were made, yet what was truly ground-breaking was bringing about a change in the perception of how a running shoe should look and when it could be worn. The ZX had a style that people actually wanted to wear every day, built on hip-hop culture and endorsed by artists such as RunDMC. This trainer rewrote the rule book and thirty years on, the ZX continues to morph with different colours, patterns, collaborations and fabrics. Fans can even now design and own their own custom ZX.

Part of the reason these shoes are so popular today is because of the notoriety they had in the eighties. And it is this heritage that brings us a fascinating marketing campaign called “The Roots of Running”, backed by a book of the same name lovingly crafted by Mundial Studio and printed by LC.

The Roots of Running campaign has many interesting facets, here we highlight five that stand out:

Firstly, this is a company and product that is revelling in its past, rather than just presenting the future. In this way, weight and depth is added to the appeal and substance of the product… and hence also its perceived value. Each new design lives for the now but also embraces the heritage and history of the ZX.

Second; the range promotes such warmth in its customers that a simple trainer (sneaker) has become a collectible. The book honours and celebrates both the products and the every-day people that collect them. In many cases, the shoes are bought and then remain untouched in their original packaging. If the author here should doubt that such a product could be collectible, an impromptu discussion in the LC office revealed that several of the staff knew people who collected trainers “still in their box”. The devotion is clear.

Third, the book’s writers do not simply present the immaculate (some might say ‘unreal’) versions of the product. Scuffs and dirt marks abound throughout the book. In some pictures, old shoeboxes collapse under the weight of the shoes. In this way, the products are shown ‘alive’ … reinforcing that they exist not only to be beautiful, but to serve a purpose and they wear their scars with pride. It is clear this is a product with a serious purpose too.

Four, the book captures the ZX in a permanent and beautifully presented form. Producing anything in print (i.e. taking the time and money to put a word onto paper) adds weight, meaning and trust to the message. The choice of format is deliberate… the decision is important to ensure the campaign can live on beyond its initial splash.

And Five, Adidas take this idea even further… running an exhibition event with a mix a spectacular glass display cabinets, street-wise hipsters only. Taking in the spectacular displays, we are left with the question… are these products now art?

Reinforcing and evidencing the product’s virtues, heritage and patrons in this way adds incredible weight to something that could otherwise be a throwaway purchase. By unapologetically presenting the products in glass display cabinets for people to come and view… and furthermore… awarding them their own ‘encyclopaedia’ in hardback book form… Adidas are showing their own pride and belief in their product… as well as their customer’s.