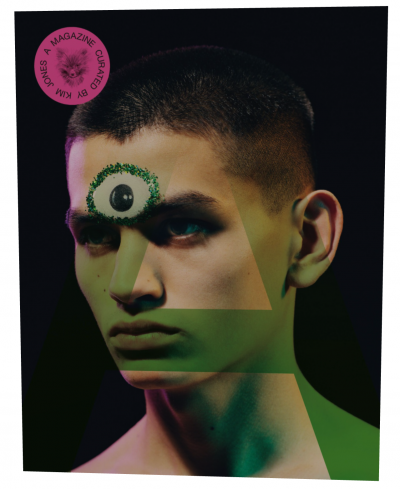 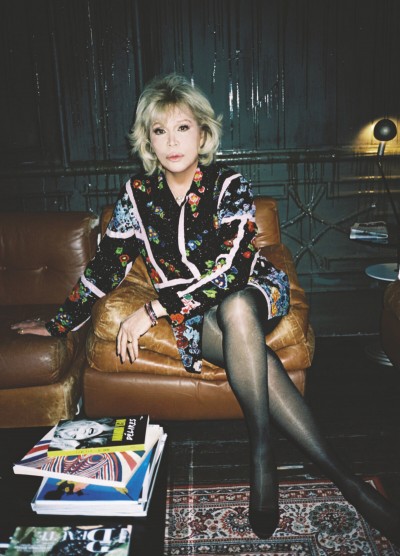 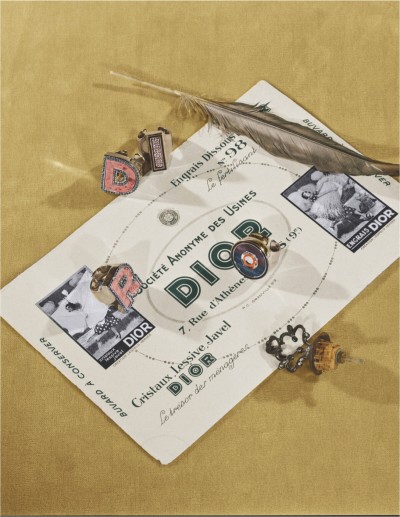 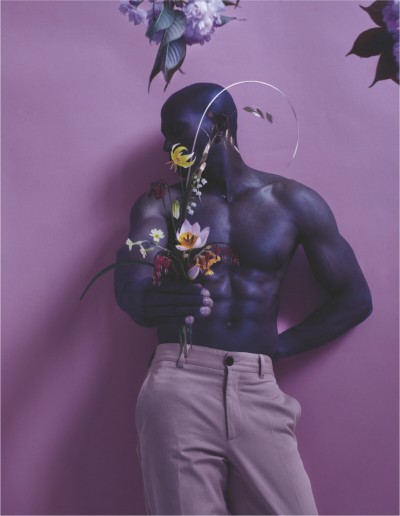 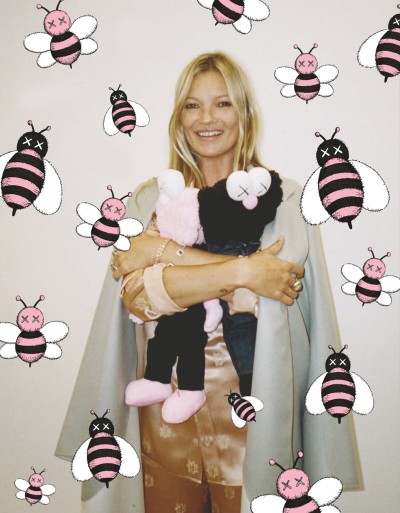 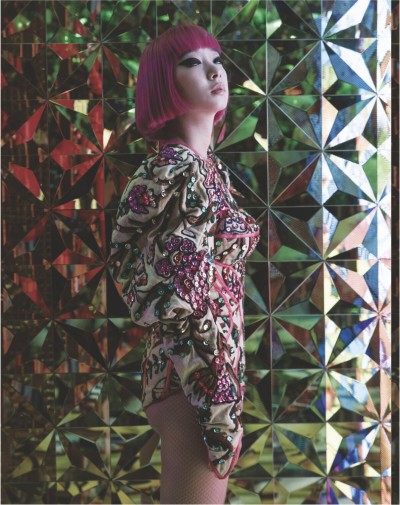 For many years, LC have worked closely with a large number of fashion designers, houses and publishers on a variety of projects and have been responsible for producing and distributing some beautiful magazines including Lula, LoveWant, Acclaim, Nataal, Garage, Brick, The Fall, Basic, Museum, Office, Glass, Plastique, Estila, Acclaim, Teeth and Native to name but a few.

Here we focus on one of our favourites… A Magazine Curated By, a unique magazine concept that explores the universe of a different fashion designer, group or house who are invited to be the ‘guest curator’. Each issue celebrates the designer’s ethos: their people, their passion, their stories, emotions, fascinations, spontaneity and authenticity.

Conceived as Belgium’s first fashion magazine, A Magazine Curated By has gained international acclaim for its intimate perspective into the minds of the most inspiring fashion designers working today.

Issue N°19 has been curated by the British fashion designer Kim Jones. Based between London and Paris, Jones was named men’s creative director at Dior in March 2018, after seven years designing menswear at Louis Vuitton.

Since joining Vuitton in 2011, Jones ushered in a new fashion identity that pushed the boundaries of the storied luggage brand without alienating existing customers – no simple task – and turned out collection after collection of directional menswear. He pre-empted the mass adoption of streetwear silhouettes and motifs long before “athleisure” became a bona-fide trend, and was the creative force behind blockbuster collaborations with Supreme, Fragment Design, and British artists Jake and Dinos Chapman.

N°19 takes the form of an alphabet, introducing Kim Jones’ eclectic group of friends and exploring his worldly passions, with subjects ranging from ‘A’ for Naomi Campbell’s ‘Africa’ through ‘P’ for punk, all the way to ‘Z’ for Amanda Lear’s ‘Zero’ (“the zero you will get if you don’t learn my alphabet”).

The designer’s alphabet is represented in 26 artist ‘letter’ pages featuring the works of friends and collaborators, from contemporary artists to members of the Dior design team. Each letter is followed by an adjoining subject matter, ranging from essays and archive image portfolios to interviews, illustrations, poetry, postcards, still-life photography, music playlists and portraiture.

Kim Jones is known for his adventurous travelling spirit and a penchant for collecting rare and precious objects and vintage fashion, all of which informs his designs that marry futurism with old-world techniques and materials. Kim Jones offers two cover options chosen from a shoot called Gabba/Gabber, playing on the hardcore European techno records that Jones also collects. A playful touch is the enclosed alphabet sticker sheet (shown above) with each letter echoing the style and mood of the respective section.

From our work we know that producing a high-quality fashion magazine or look-book is a demanding requirement, requiring a high visual standard, attention to detail and quality pre-press and print methods. Working with demanding designers, art directors and advertisers, LC aim to capture and translate their creativity, passion and vision as beautifully as we can.